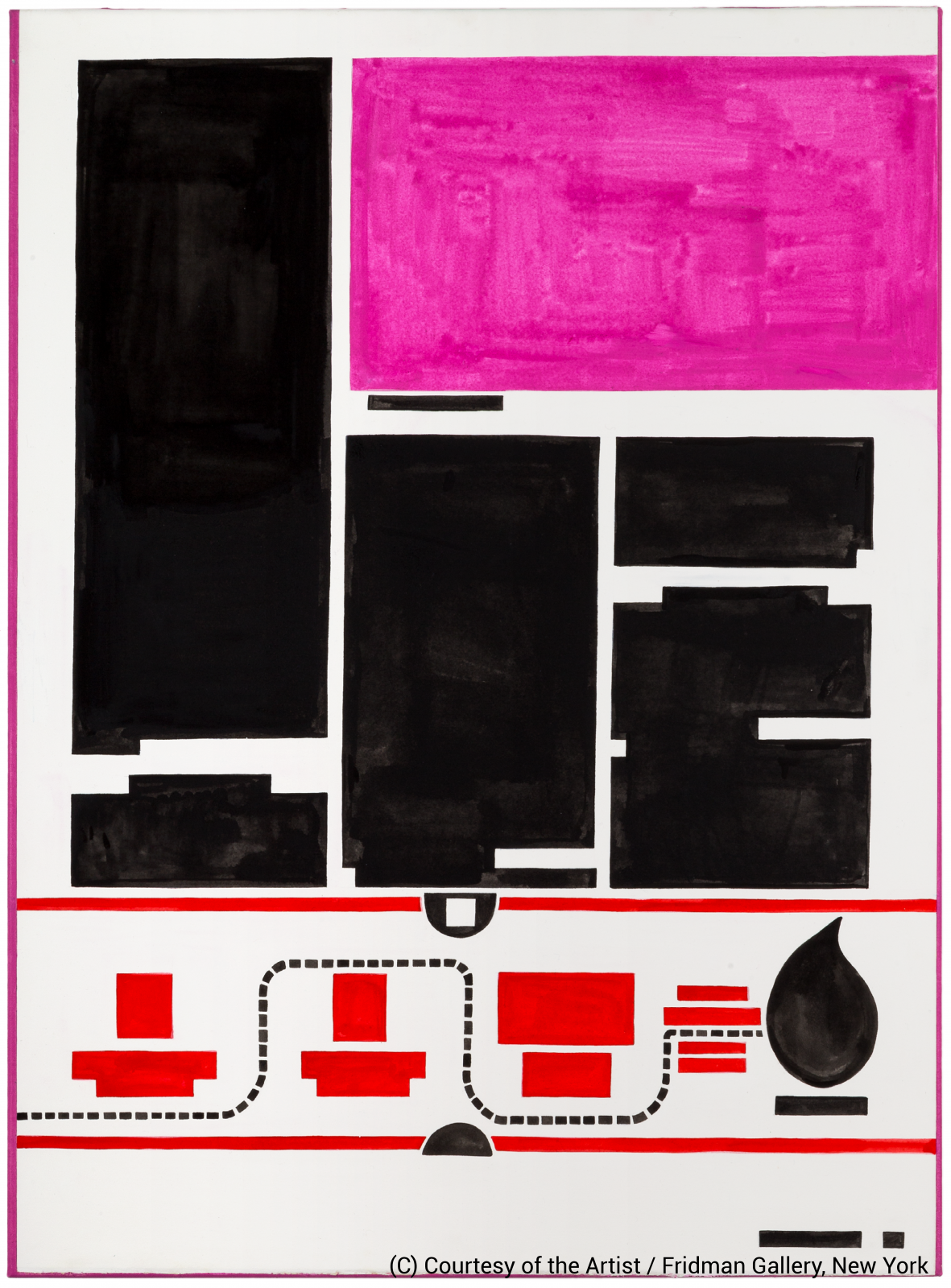 I refuse to perpetuate the content by reproducing it, which is why I concentrate on the form rather than the content. I have ways of looking at the magazines that lessen my contact with disturbing content, such as reducing the scale the PDFs so I can only see the basic forms, scrolling quickly through the issues, even sometimes blurring my vision to be able to focus on the compositions.

One Week is part of Khan-Dossos series Infoesque.

Since 2014 Khan-Dossos has closely followed the media narratives around Daesh: those produced by western news outlets and, more importantly, those manufactured from within the organization. Instead of focusing on the content of this propaganda, Khan-Dossos has looked to the structures and forms that support and mediate the material released.

Infoesque presents Expanding and Remaining (2016), 36 panels paintings that make up the layout of Issue 5 of Dabiq magazine, a multi-language publication aimed at foreign recruits and a source of news stories for western media outlets. The series explores the identity of the magazine as an object, originally designed to be viewed in spreads but, given its digital nature, only ever read as a vertically scrolling PDF. The paintings aim to give physical presence to a propaganda device that, as a downloadable file, remains ephemeral and corruptible. The content is reduced to columns and blocks of color where text and image once were, focusing our attention on the compositions of information.

Infoesque (2017) is a new series of larger works on canvas that explore the design strategies of Rumiyah magazine, which took over the propaganda mantel when Dabiq ceased publication in October 2016. The pages are presented as posters focusing deliberately on the use of Islamic art and data visualizations as two forms of authoritative aesthetics deployed by Daesh in their self-branding. These works pick out uneasy pairings of Islamic arabesques with military campaigns, and calligraphic swirls with warnings of the hell fire waiting for the unbelievers.

Through the medium of painting, Khan-Dossos explores the role of art as a site of transformation, using a limited and functional palette of CMYK and RGB that reference the worlds of printed material and screen, melding these into an almost too-bright palette for her subjects. Preferring gouache to oils, she quotes the material history of advertising sketches and miniature paintings, working at pace to emulate the act of labor of the unknown graphic author of the magazine layouts she copies, looking for a moment of connection across the political divide.

For more information you can read an interview with Navine G. Khan-Dossos by Régine Debatty, where Navine elaborates on Infoesque and her artistic approach. The quotes displayed also stem from this interview. 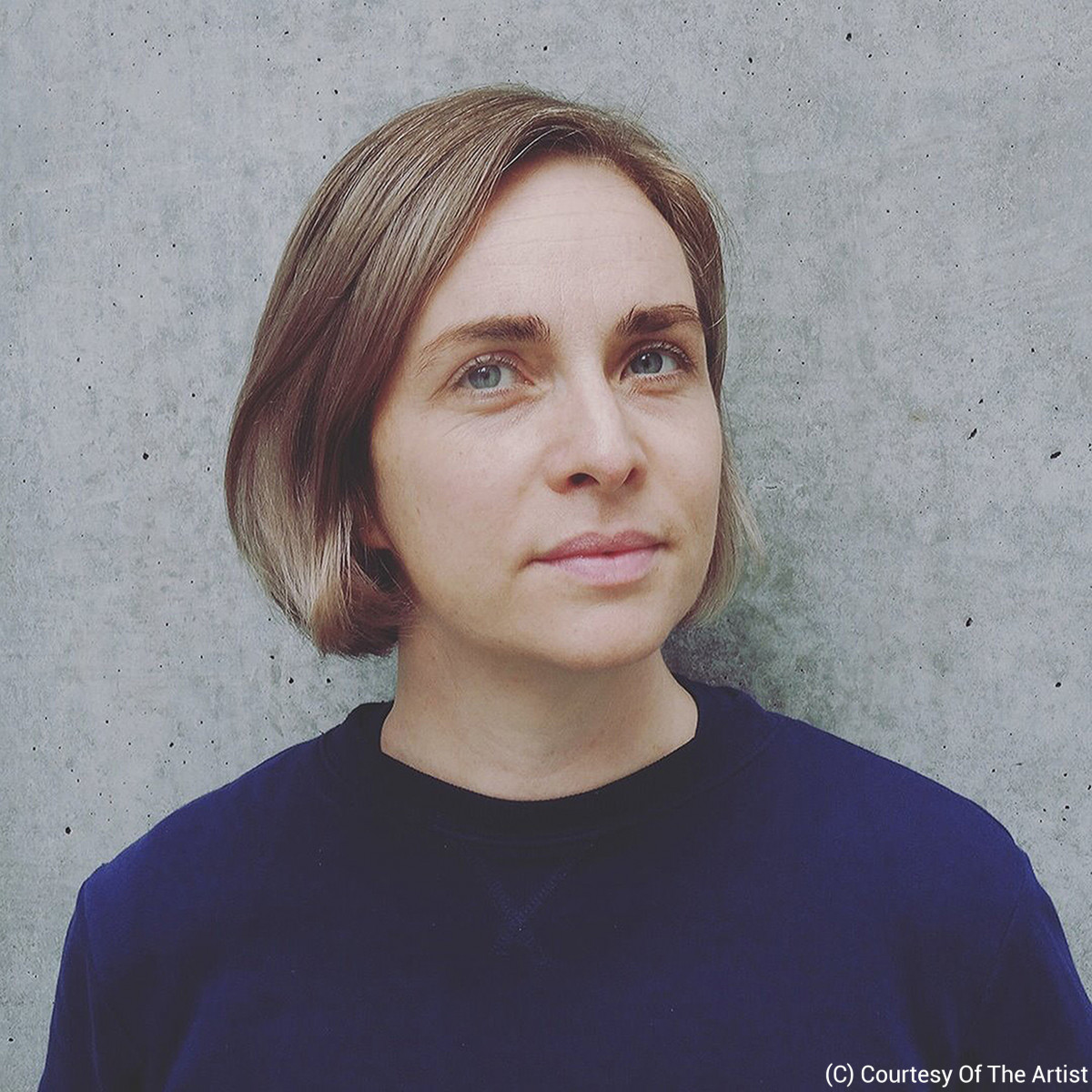