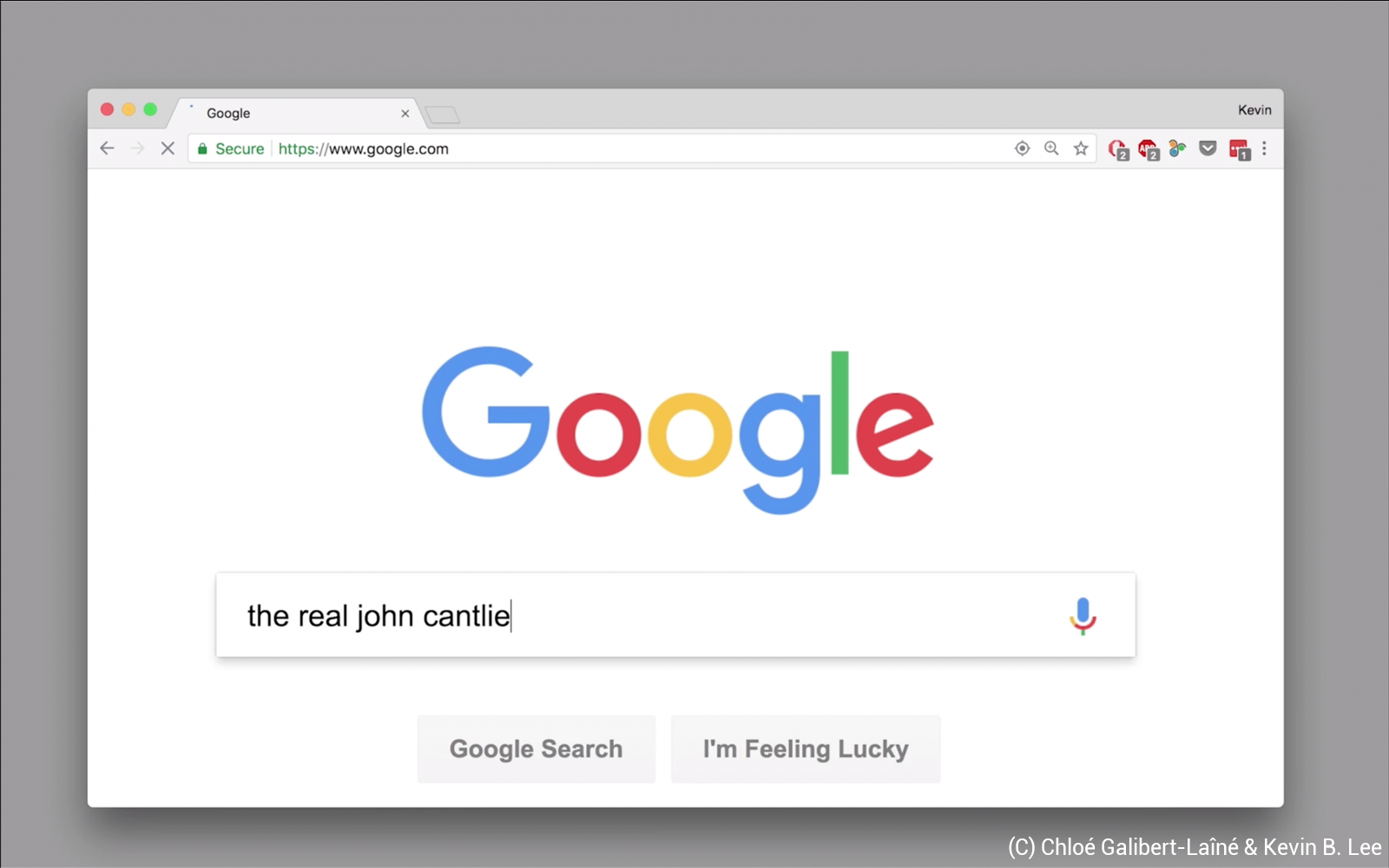 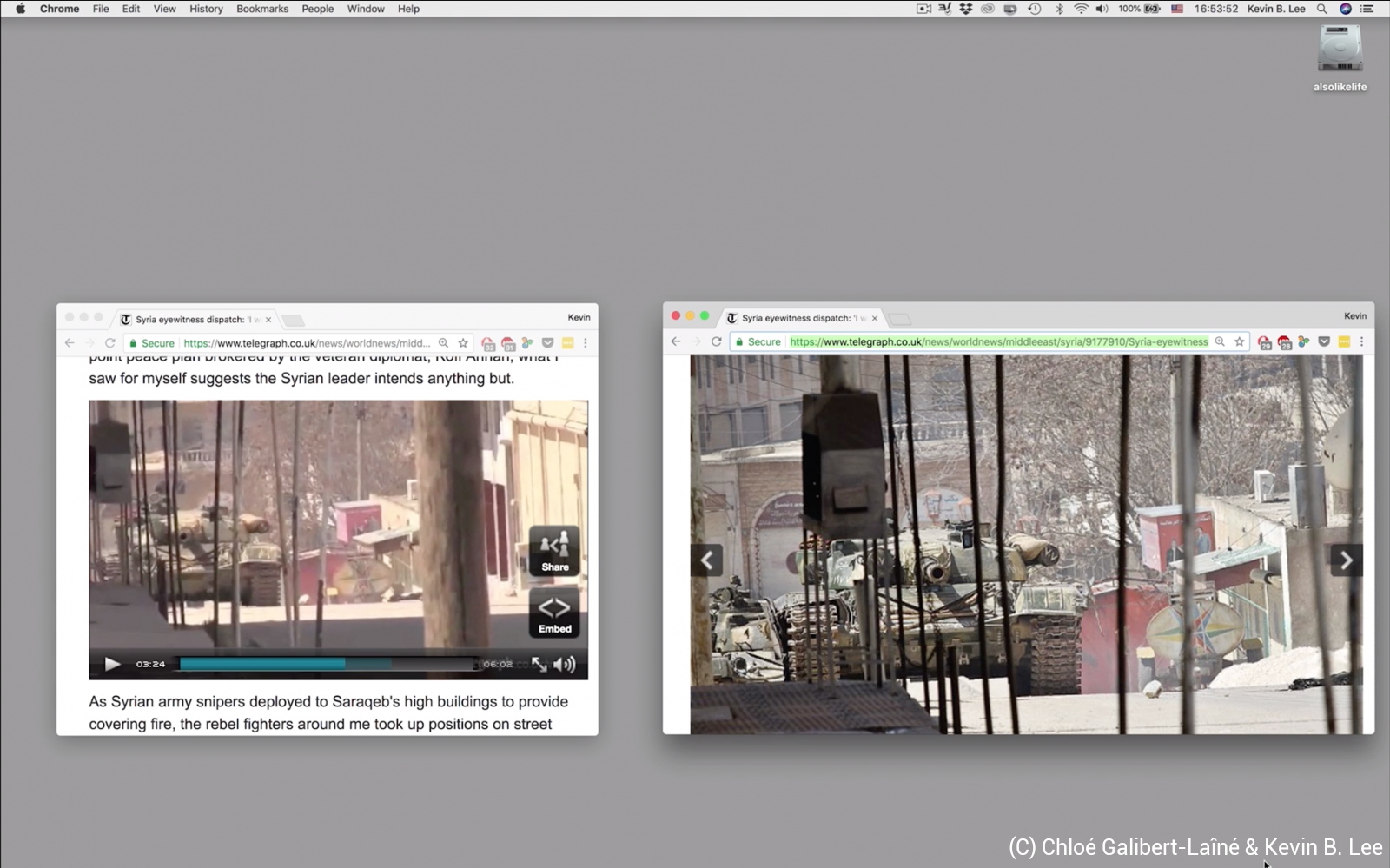 This is the last image I've found that was taken from his point of view. Of all the images I have found, this is as close as I have come to seeing the world through his eyes. Except there's more than one version. As he was filming, he had the presence of mind to put down the video camera and pick up another camera to take photos. It produces a kind of distance, as if he's both in the scene and beyond the scene in the space between the images. The closest I can get to finding him is in this space. I don't pretend that this space is where he can be seen or heard but it's the space that speaks to me. (Kevin B. Lee)

In Bottled Songs 4: The Spokesman, Kevin investigates the online traces of a British news reporter who was kidnapped and appeared in several Islamic State propaganda videos.

Bottled Songs is an ongoing media project depicting strategies for making sense of online terrorist propaganda. Filmmakers and media researchers Chloé Galibert-Laîné and Kevin B. Lee compose letters addressed to each other, narrating their encounters with videos originating from the terrorist group the Islamic State (ISIS). They use a desktop documentary approach to trace and record their investigations playing directly upon their computer screens.
The first phase of the project consists of four short films, each taking the form of a desktop epistolary composed by one researcher addressed to the other.

In Bottled Songs filmmakers Chloé Galibert-Laîné and Kevin B. Lee follow the circulation of ISIS images and videos and their circulation in online environments. Through the desktop video approach, they show and re-enact their research, guiding the viewers through the various contextualization of the videos and images in different online settings but also recontextualizing them in their work. The personal and very subjective approach of the video letters humanizes the persons depicted or engaging with the images. The self-reflective stance of Bottled Songs, that also orders and reflects on how to make sense of IS media, offers viewers alternative readings of the affective potential of IS propaganda in digital ecosystems and the mediality and digital materiality of the propagandistic images in various screens. 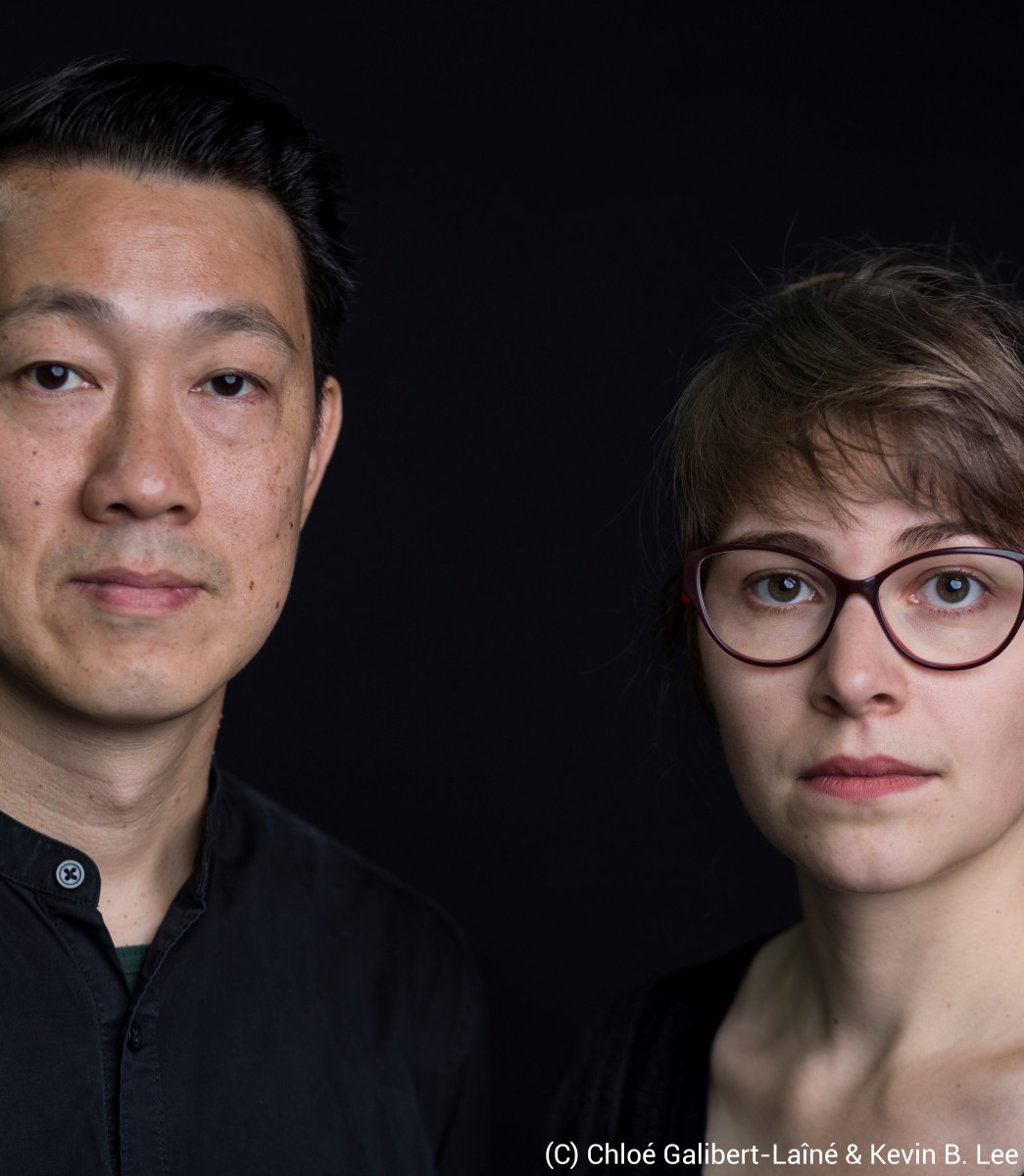