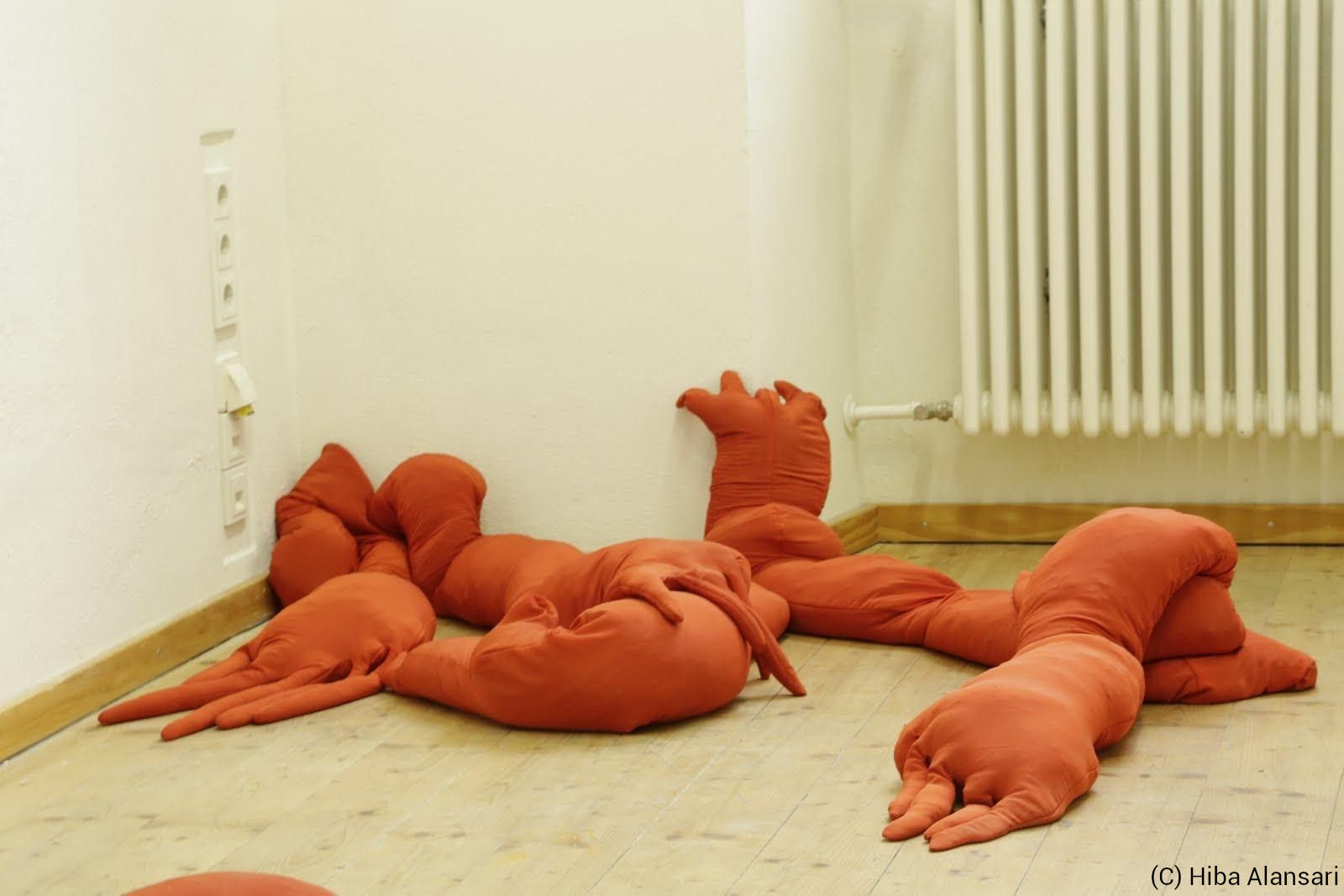 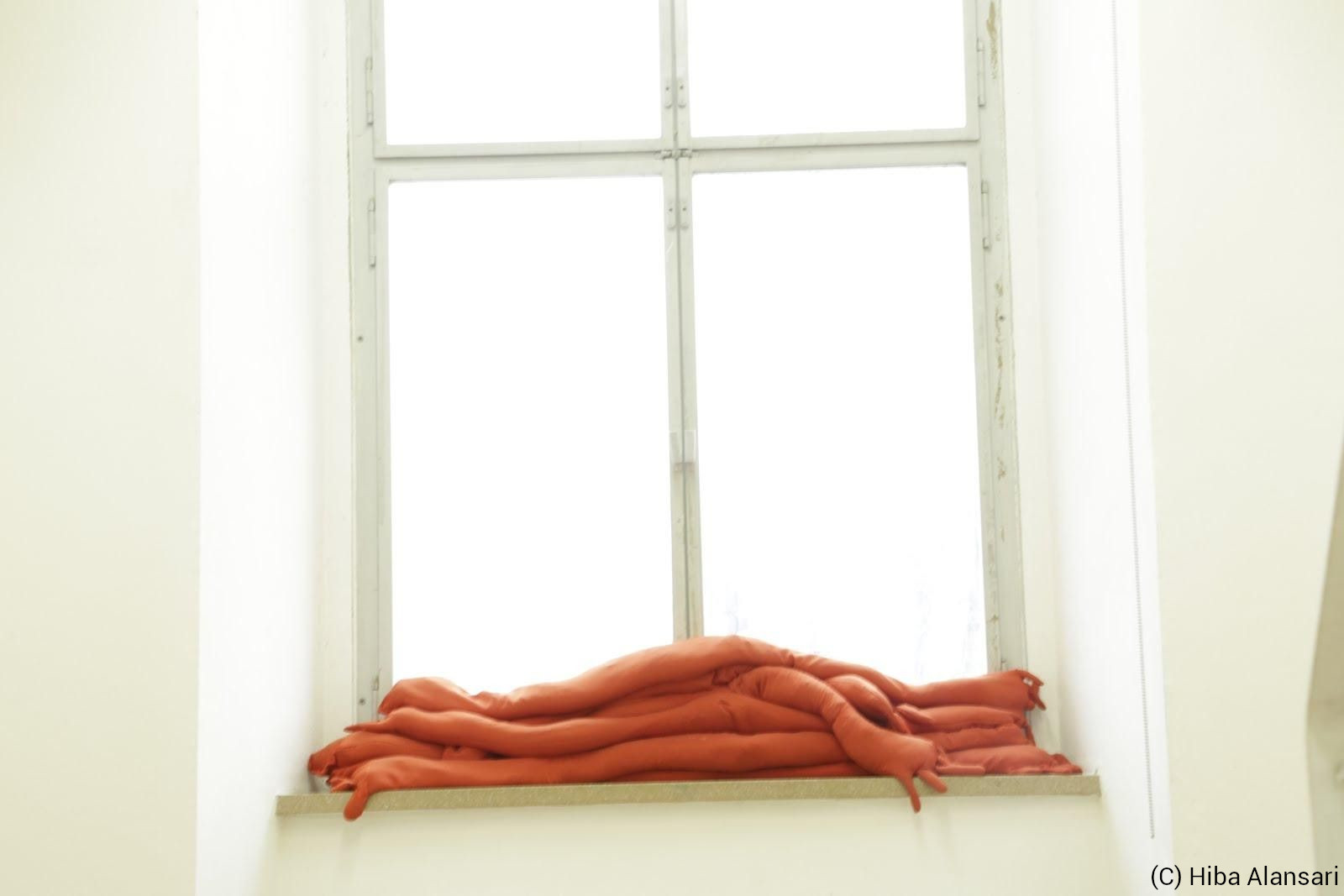 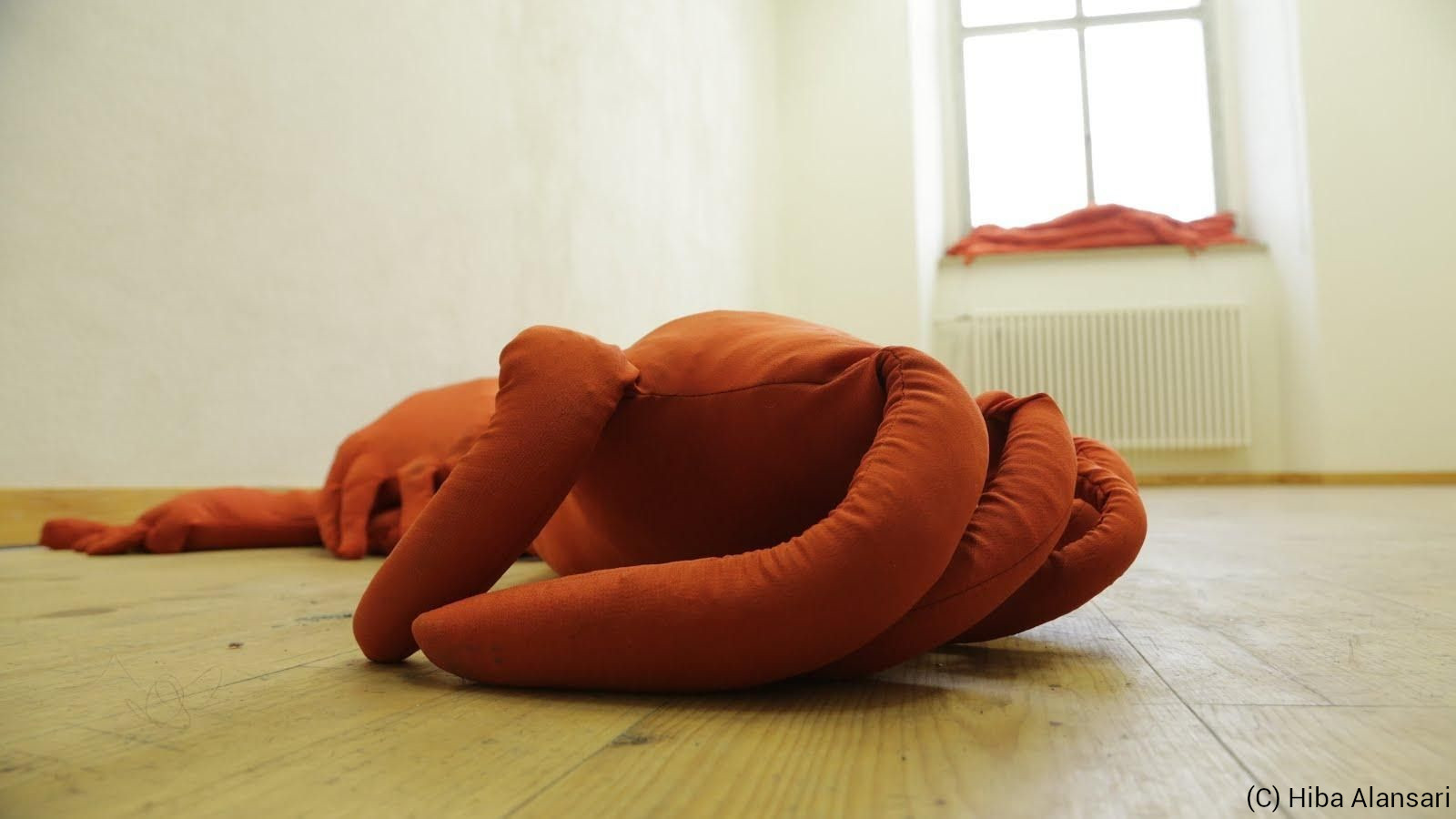 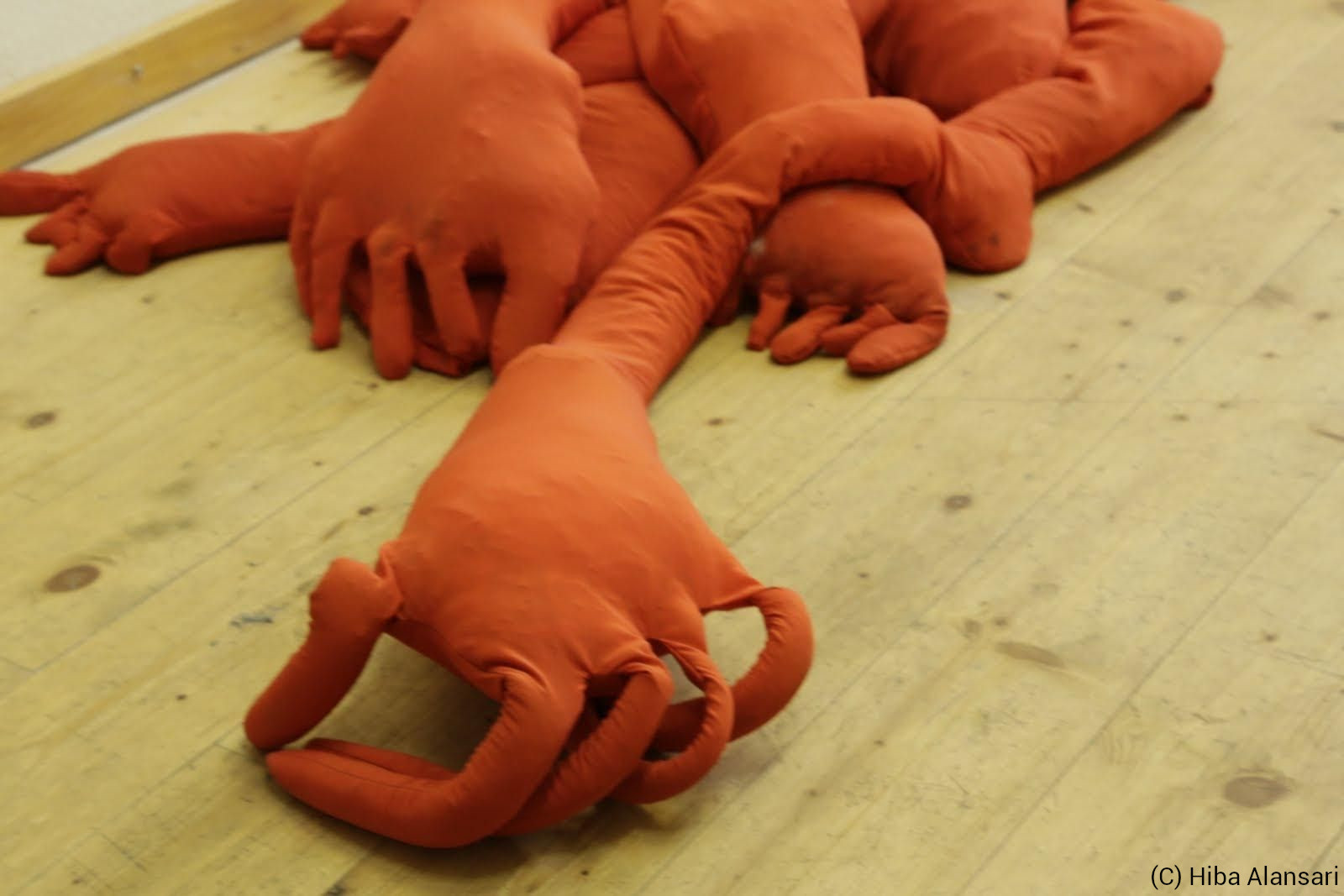 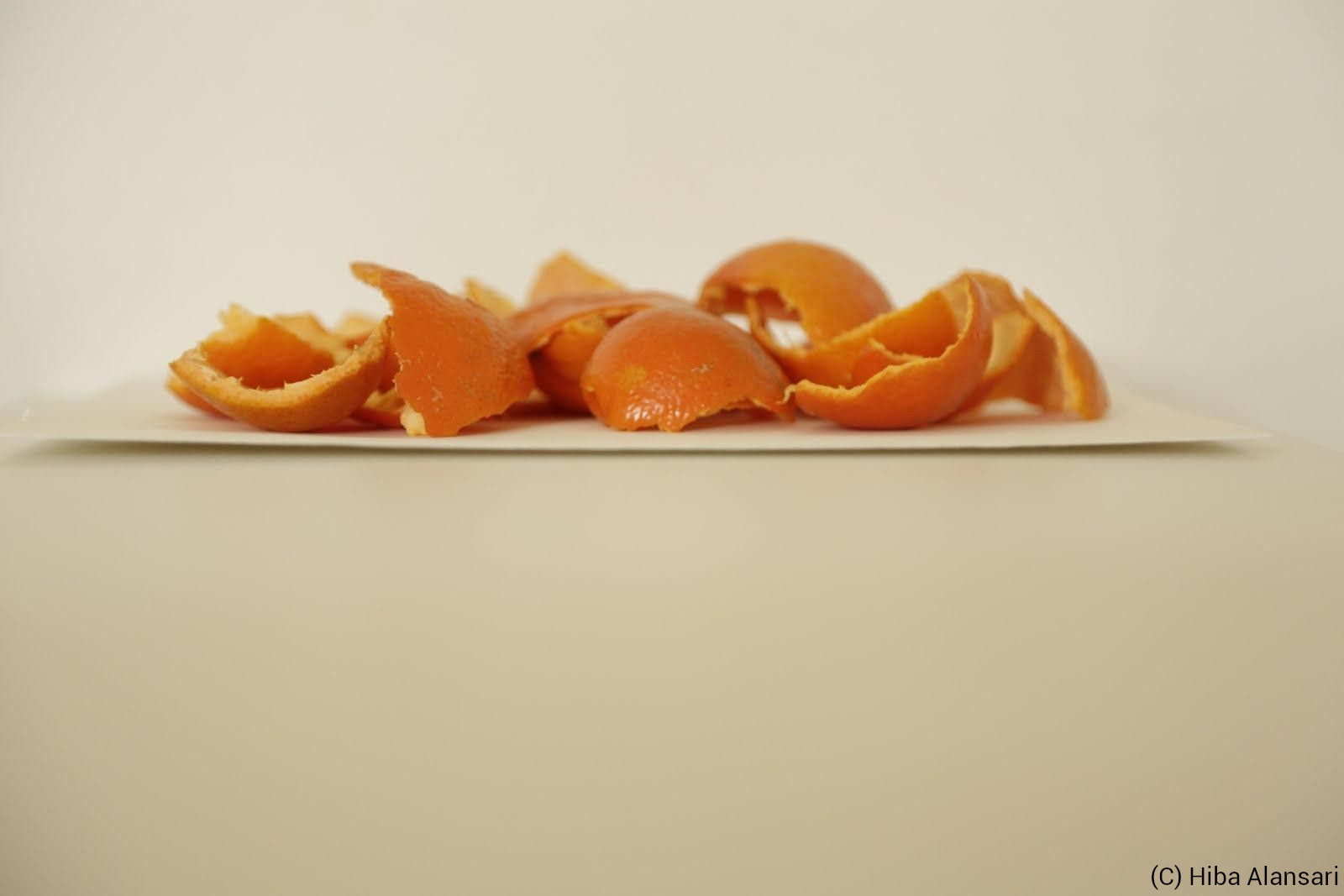 In this project, I addressed the situation in Syria and Iraq, where people are suffering under the radical reign of terror of the IS. The color orange goes back to the prison jumpsuits that are displayed in the IS videos.

I have been involved with the chopping off of extremities (arms and legs). The idea behind this is that the IS slaughters their victims. They bind arms and legs and publish videos of their cruel methods. They make their victims kneel in front of them with their arms tied backwards and cut off their heads with a knife. Later also their arms and legs. It is the same arms and legs that people use in violent acts to protect themselves or to defend themselves. In my work, I describe massacring: arms and legs are wildly thrown in a heap. They lie on top of each other and on top of each other. Lifeless extremities without bodies that connect in this jumbled heap with each other. I have exaggerated the sizes and shapes. The orange color comes from the the clothing of the victims. The victims of the IS all wear orange suits, just like the US prisoners in Guantanamo. I sewed 24 arms and legs from fabric and filled them with soil. Soil is soft, flexible and gives the fabric a shape. With soil the body parts are buried, it is a farce of fate. 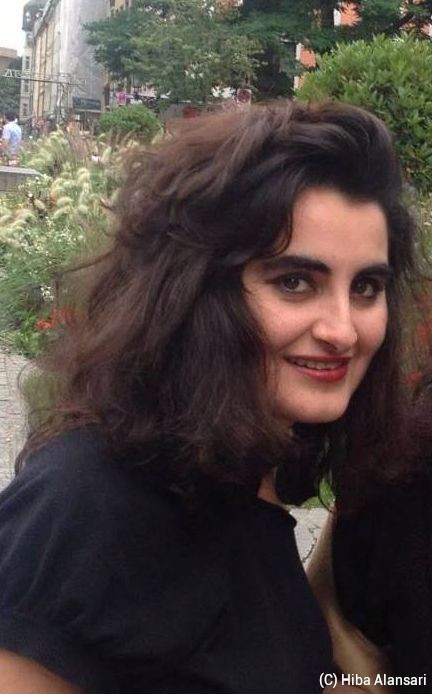