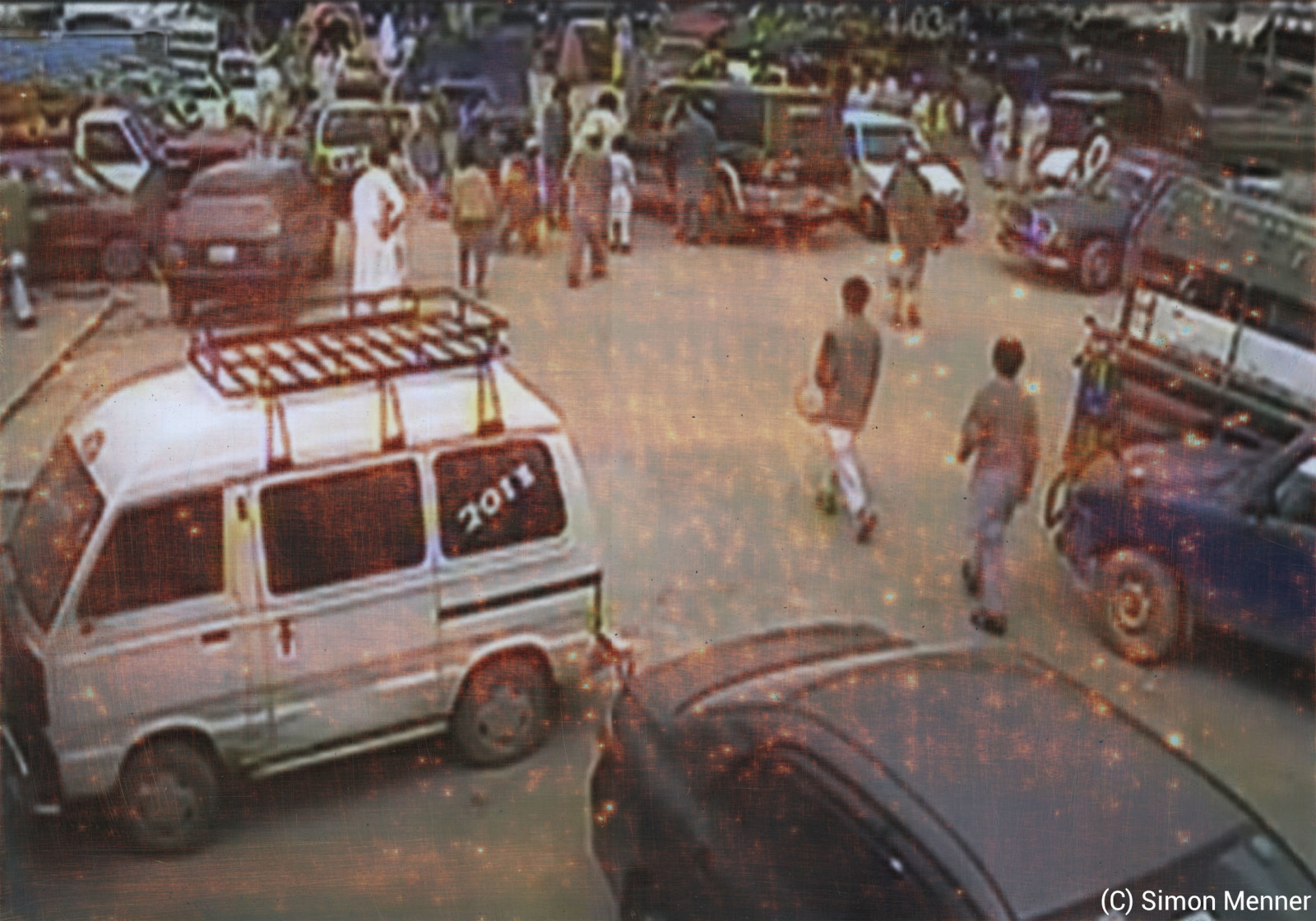 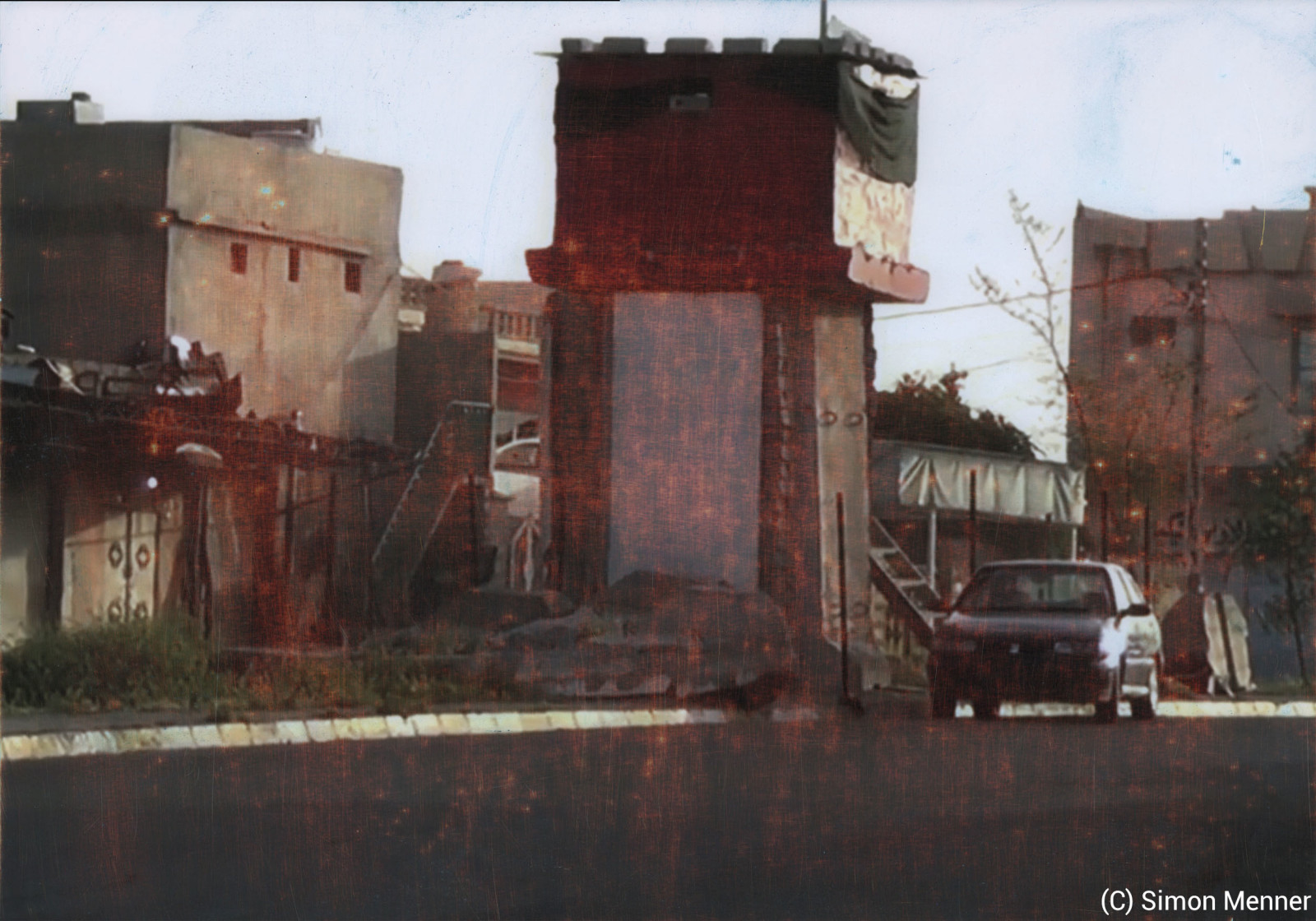 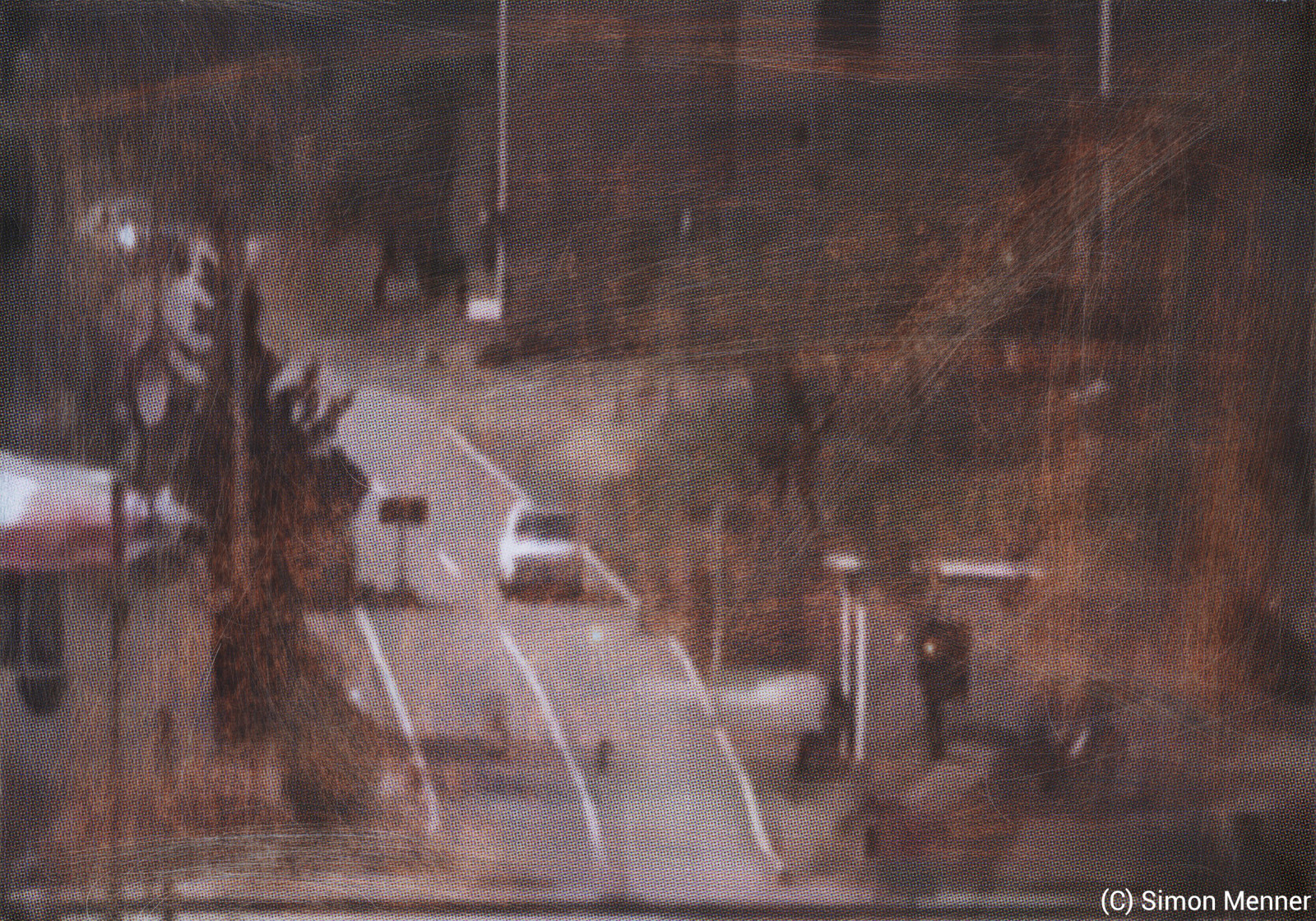 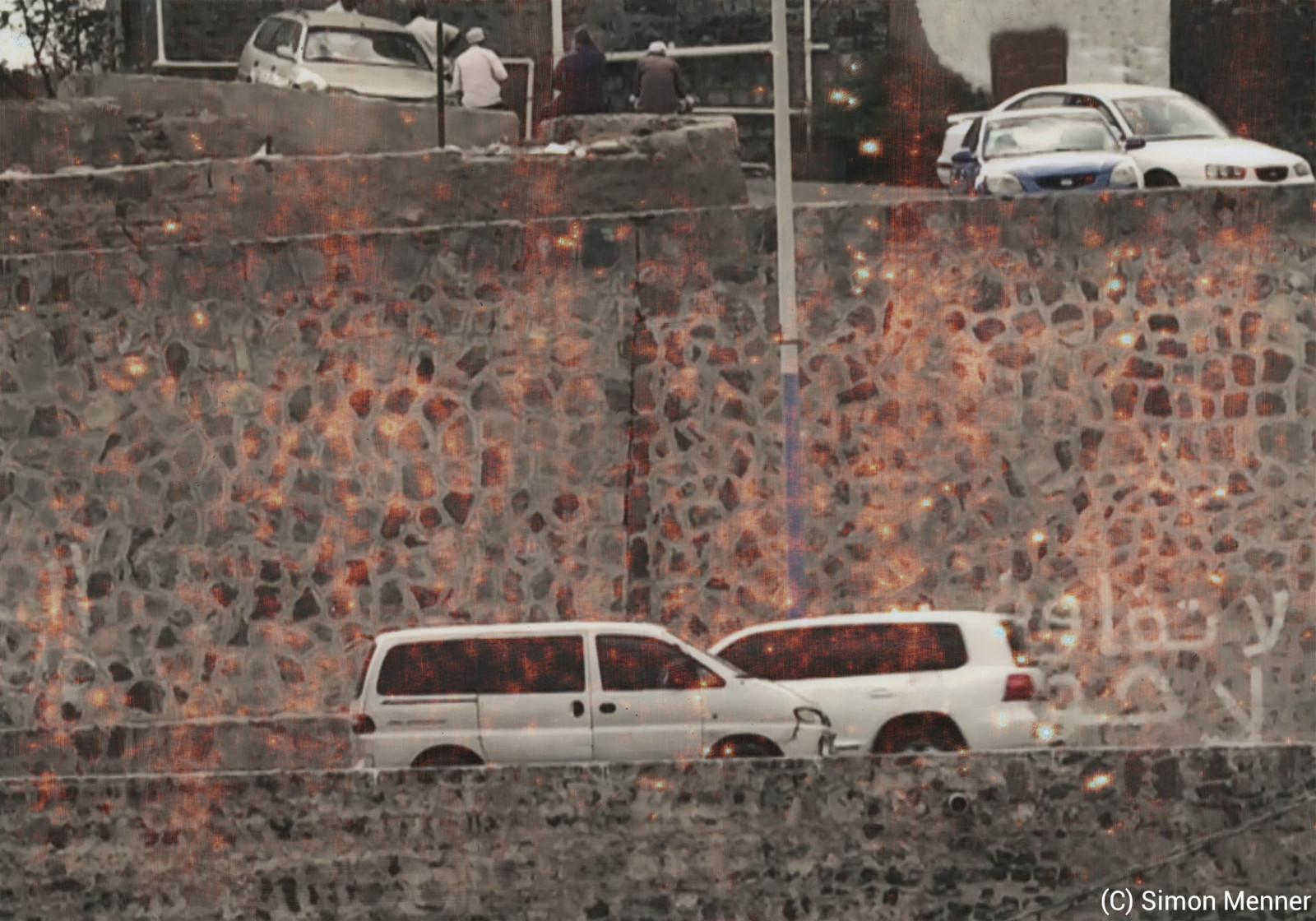 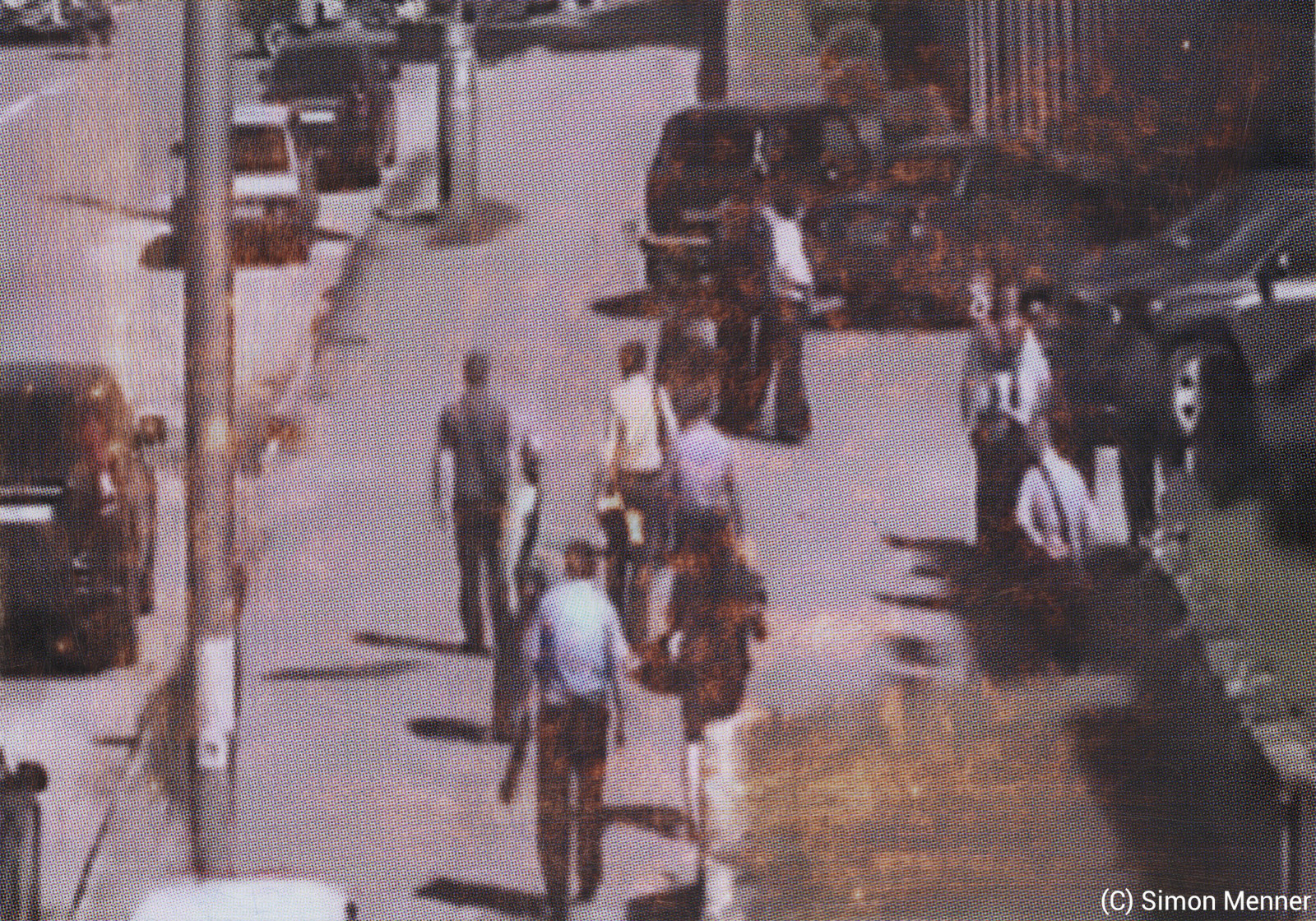 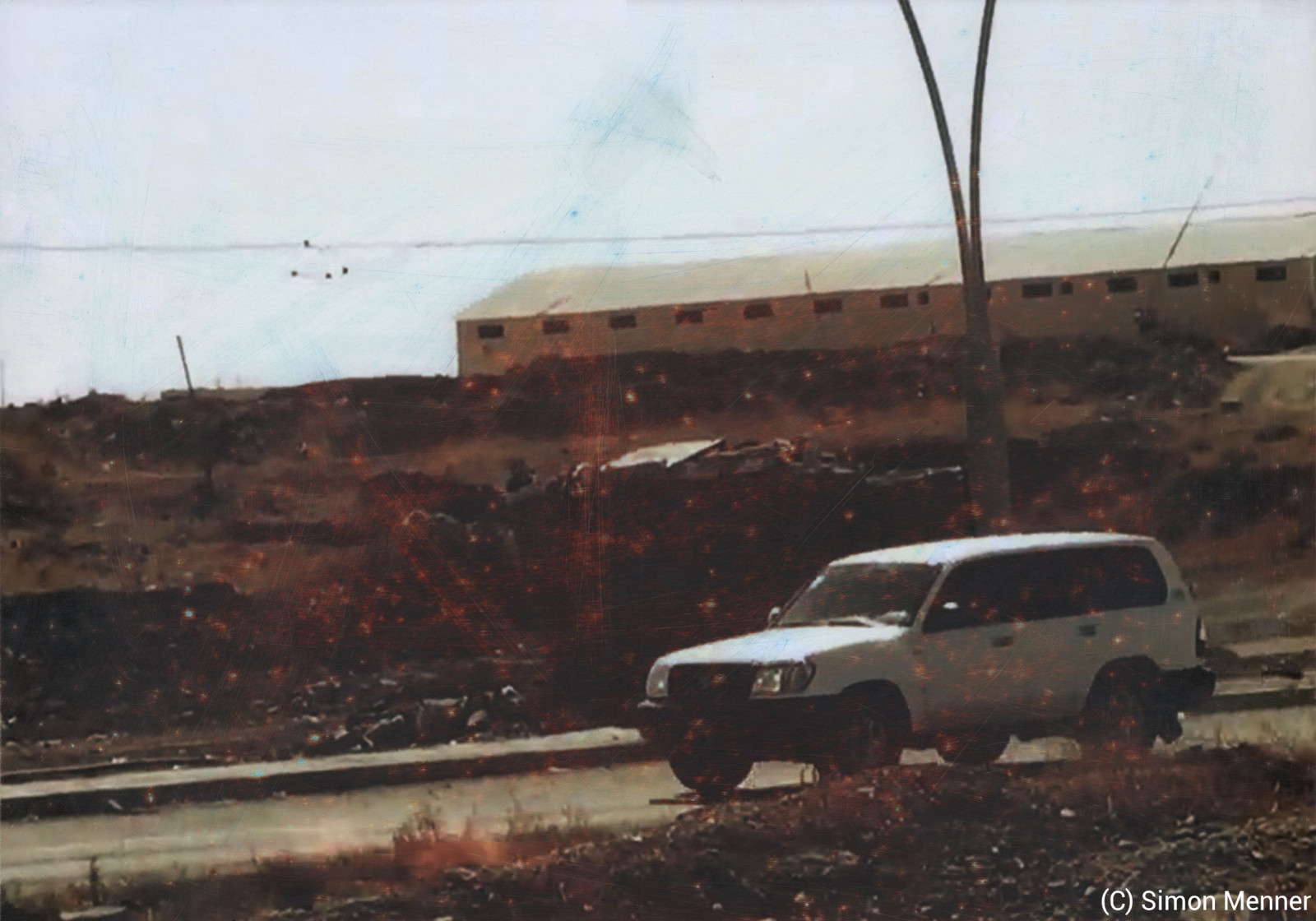 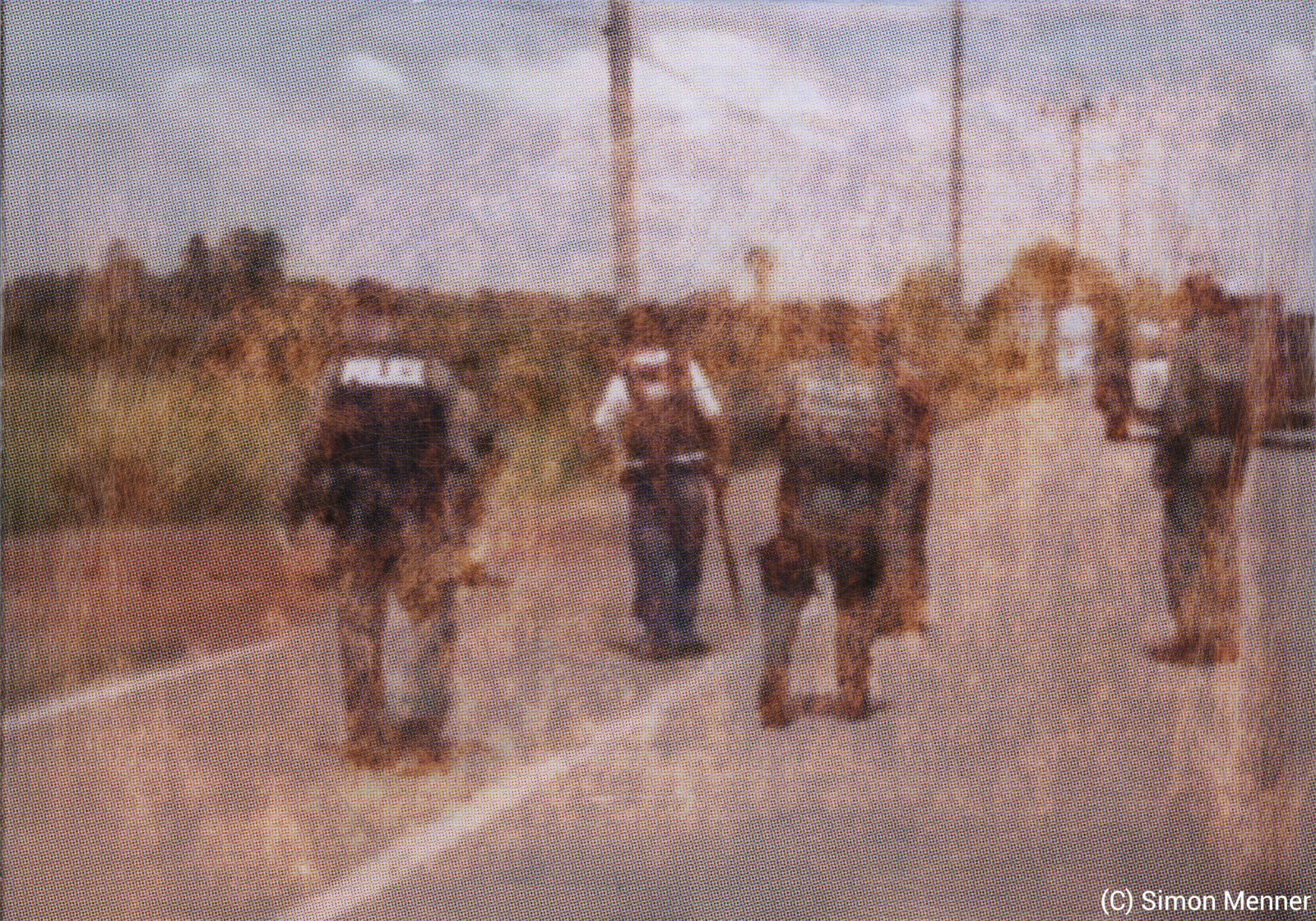 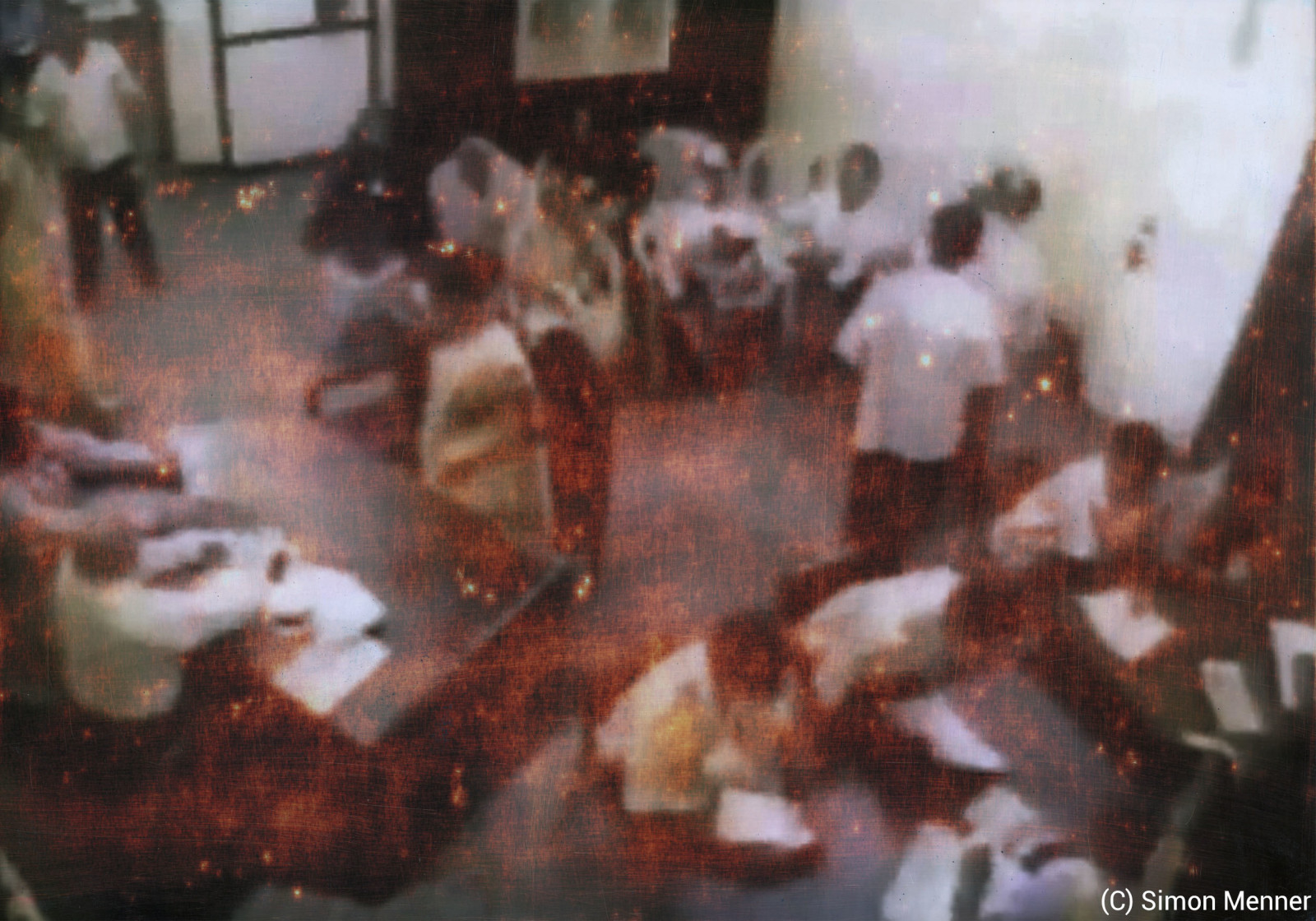 I have quite some knowledge of how Islamist propaganda videos look like, and when I come across videos by groups that associate themselves with neo fascist agendas in the West, quite often it strikes me how similar they are in appearance.

It seems unthinkable for someone to blow himself up without the presence of one or two cameras or cell phones filming. Plus there is a vast abundance of surveillance cameras everywhere. So many car bombs and suicide attacks today are captured on video. Be it for propaganda purposes or by accident. I am interested in the last frame on these videos before the actual blast, that kills and wounds many of the people shown in these stills. And even for those who It is the last fraction of a second of what one might call normality and it marks the line between something innocent and something brutal. It also shows the invisible aspect of these devices, that creates the feeling of terror that is so hard to cope with and that is a central aspect of contemporary conflicts. 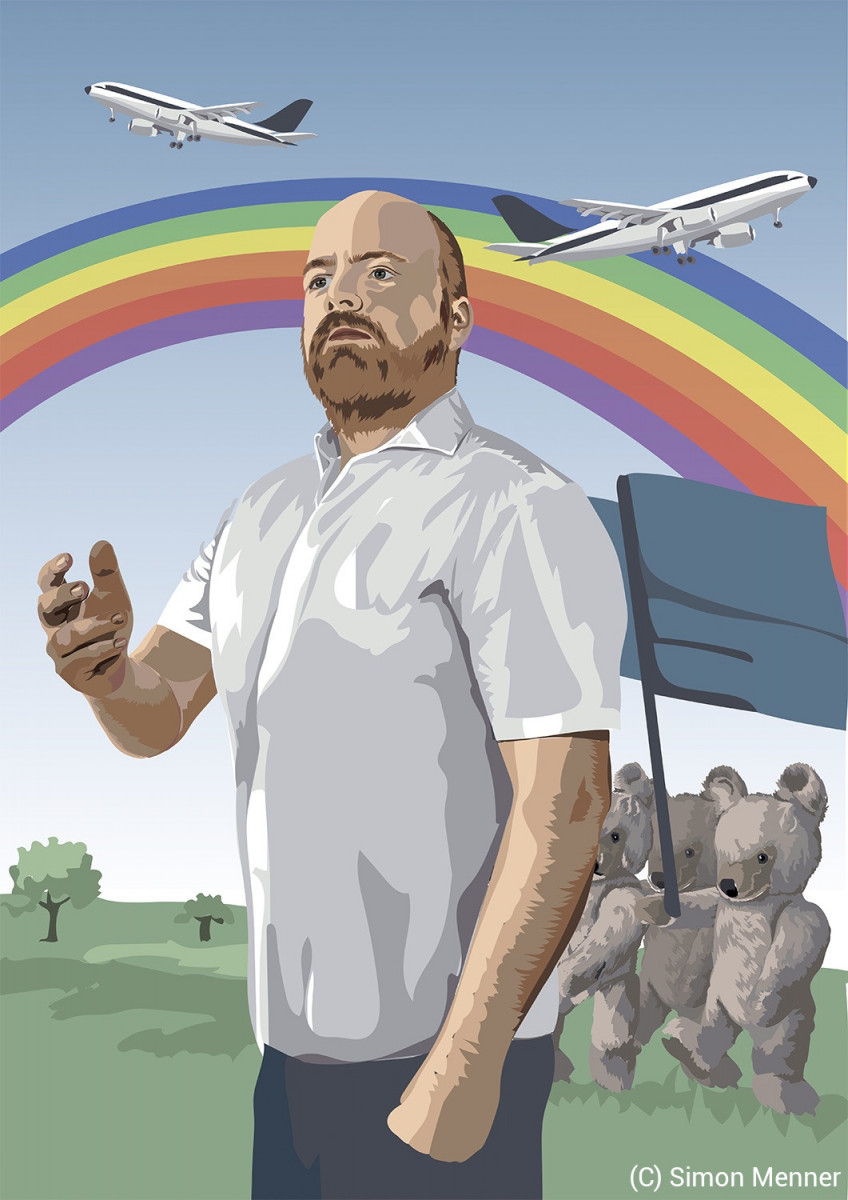