Every minute eight people are forced to flee war, persecution or terror. More than 2,500 people have died trying to cross the Mediterranean in rubber dinghies and rusting fishing boats so far this year, according to the UN’s refugee agency’s report.

In this multimedia performance piece by the 2016 Oak Fellow Khalid Albaih you will live a few moments with these refuges at sea. Dress warmly.

All footage in the 3 channel video work are mostly shot by the immigrants themselves or rescuers at sea on the way to Europe from Libya, Egypt or Turkey and uploaded on Internet. The videos were edited by Milton Guillén B accompanied with music composed by Mohamed Araki. 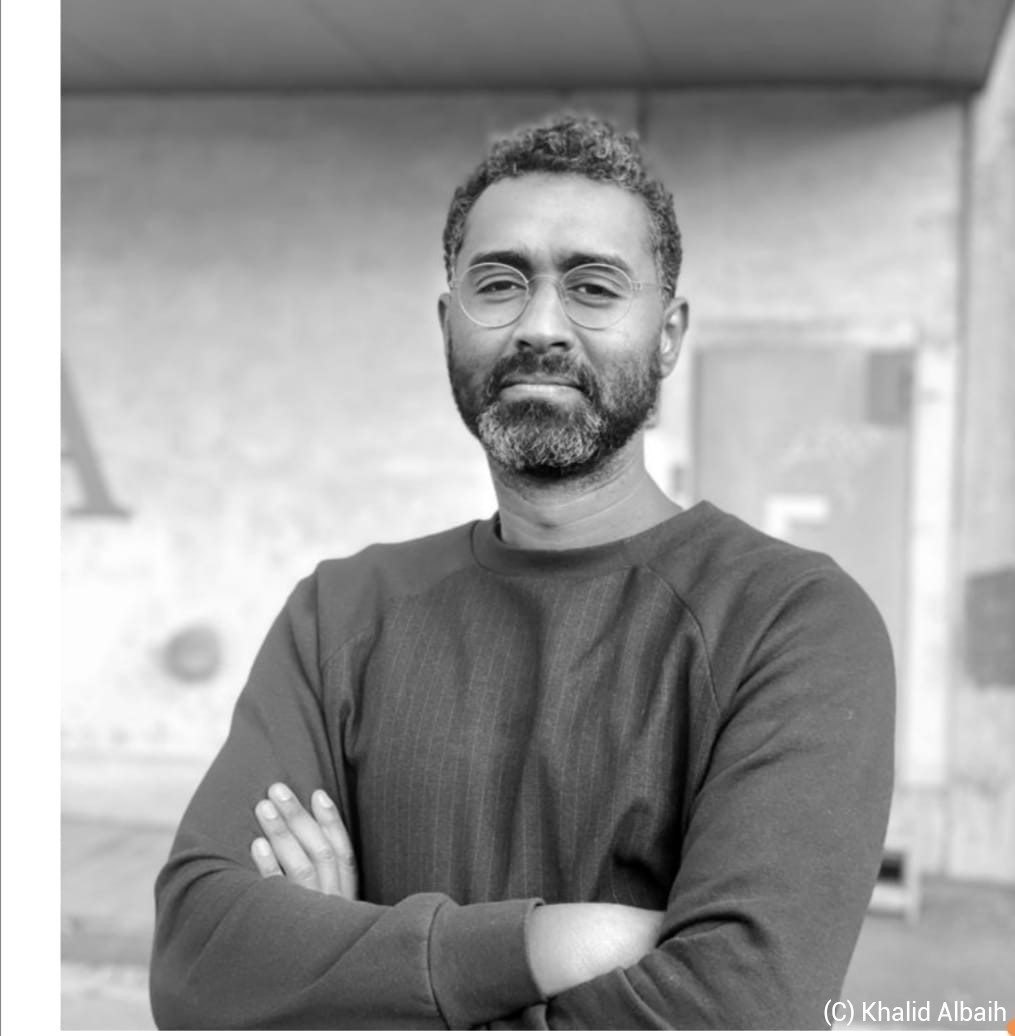